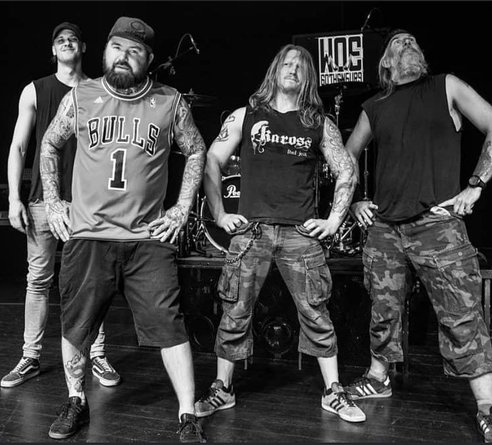 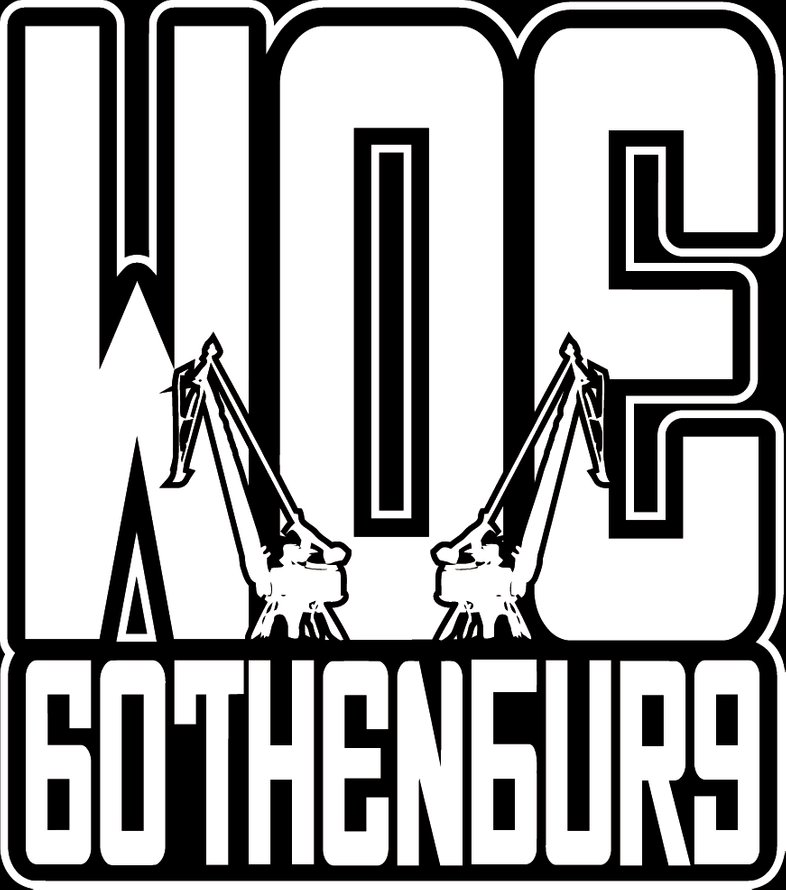 WOE Gothenburg, formed in Gothenburg Sweden in 2008, is a Rock/Metal act that has risen and got stronger for each year.

To explain WOE's sound for a new listener it is a stylistic blend of Rage Against the Machine, Foo Fighters and Black Label Society without losing its own identity.

After heavy promoting around Sweden, the band settled into its now current form, straddling the space

WOE Gothenburg’s self-released EP (2012), "Fuck your mental health" took the band outside Sweden for the first time on their Fuck your Mental Tour (2013). Touring Europe frequently ever since, they have rocked stages across the Netherlands, Poland, Czech Republic, Switzerland, Norway, Finland, Belgium, Austria, Latvia, Sweden and Germany. They have opened for bigger acts such as Dark Tranquility (2012), Death Destruction (2014), Corroded (2015) and Sator (2016).

The first full length album "It's woe time", was release on 25 March 2015 under Rambo Music, and produced by Pontus Hjelm (Dead By April). Yet another success that received great reviews and the touring continued reaching bigger and bigger venues.

For the moment WOE Gothenburg are finally ready with final mix for the upcoming record that will be released 24th April 2020. The name of the album will be “To Late To Load” and are produced by Woe Gothenburg, mix and mastering done by Mojje Andersson!

The design for the cover are made by Jan-Erik Asp!

WOE Gothenburg is a live band at heart. They get up on the stage to go all out, blasting their audience with the

hardest rock around! It’s intense, raw and in your face. This is your chance to get your hands on some hot stuff. 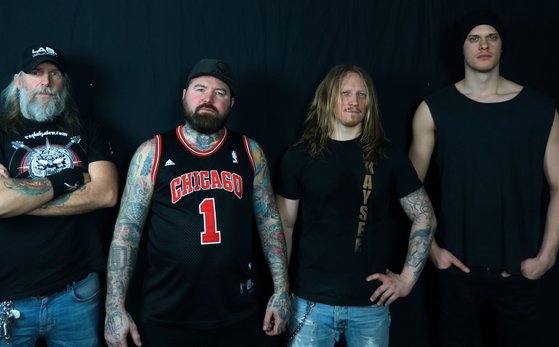 WE'RE COMING TO YOUR CITY